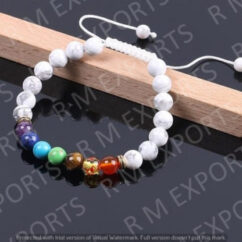 This is Natural Drinking Horn with both side brass caps. This version is hand made By Indian Craftsmen from Water Buffalo Horn, Ox Horn, Bull Horn, It’s highly polished, 100% unique, and sealed and polished for durability.

• Horn Tankard are sold in per piece.

The product in the photo represents a sample only. Actual order may differ from photo

Drinking Horn with Brass Cap is the horn of a bovid used as a drinking vessel. They are known from Classical Antiquity especially the Balkans, and remained in use for ceremonial purposes throughout the Middle. Ages and the Early Modern period in some parts of Europe, notably in Germanic Europe, and in the Caucasus. Drinking horns remain an important accessory in culture of ritual toasting in Georgia particular, they are known as khantsi.

There are no reviews yet.

This site uses Akismet to reduce spam. Learn how your comment data is processed.